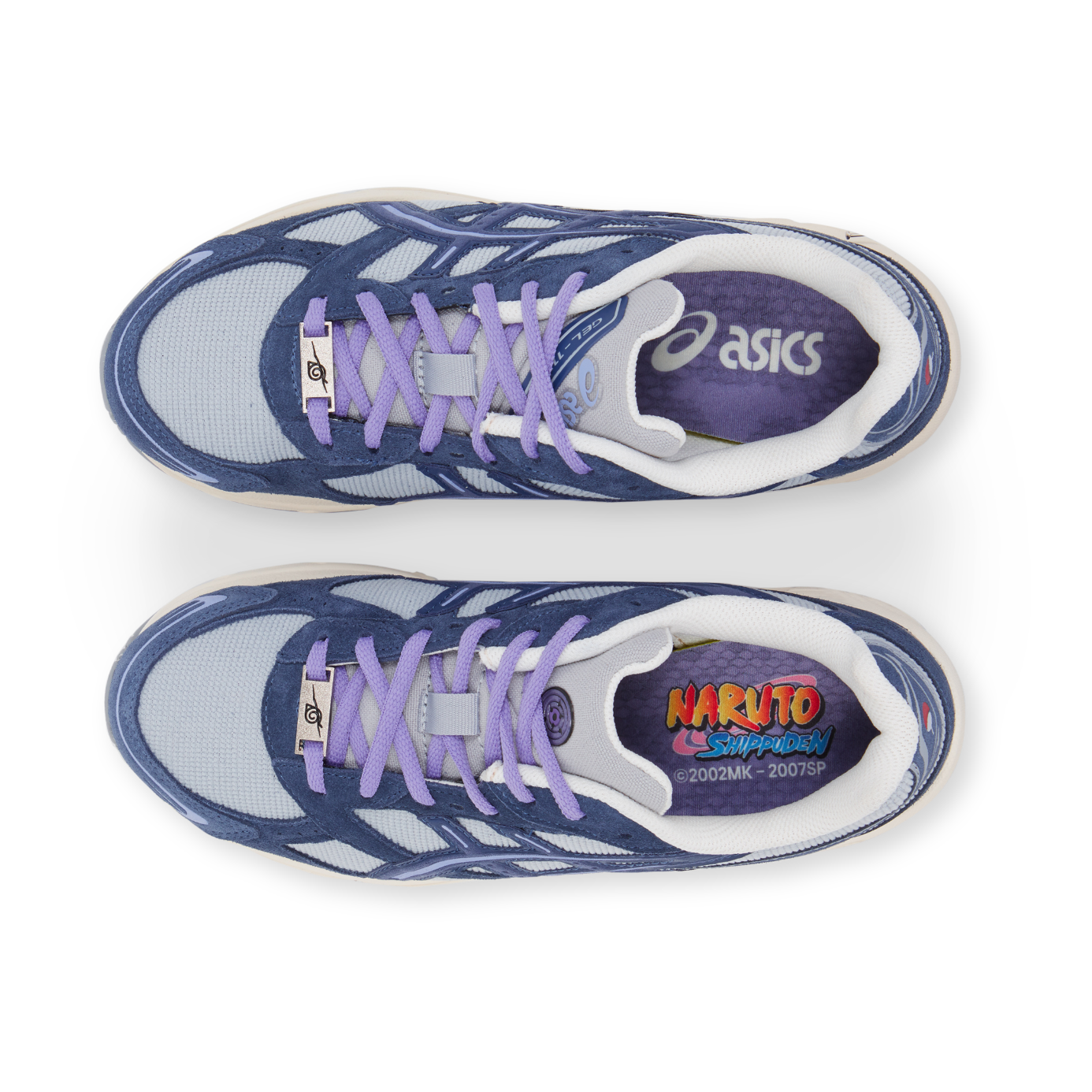 Sébastien Abdel Hamid, co-founder of HYPE NOTICE, designed 3 pairs of shoes for the European market. We took advantage of the 20th anniversary of the anime in France to organize a party in the largest European cinema for the reveal of the pairs. For the occasion we invited 2400 people, the specialized press and influencers.

We produced an anime opening via Studio Biscuit in Paris featuring Sams ( Rapper ) Vladimir Cauchemar ( Music Producer ) and as a bonus we built an ICHIRAKU Ramen like in the anime and offered free ramen to the audience. During the evening we proposed conferences, broadcasted the best moments of Naruto and also a karaoke. 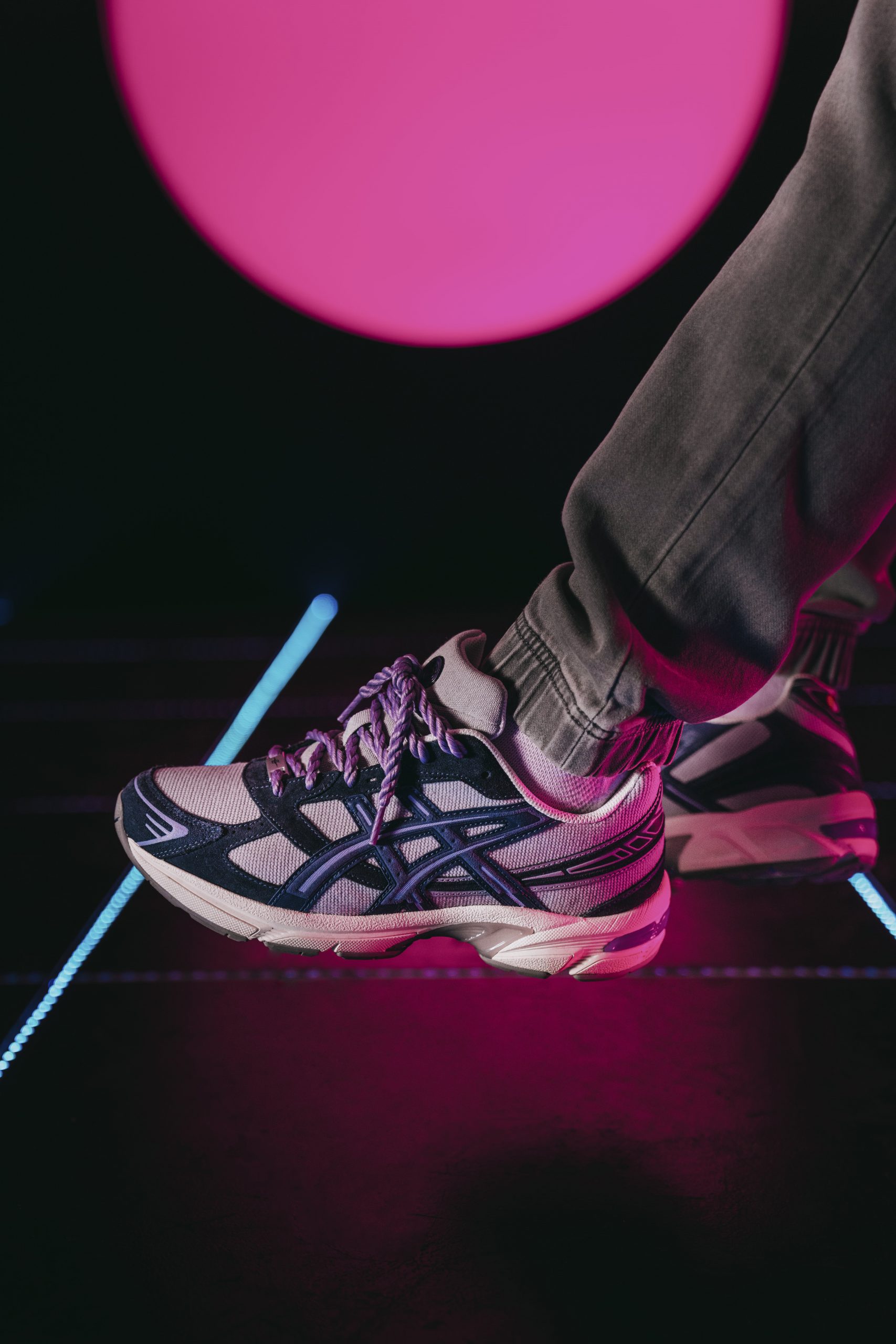 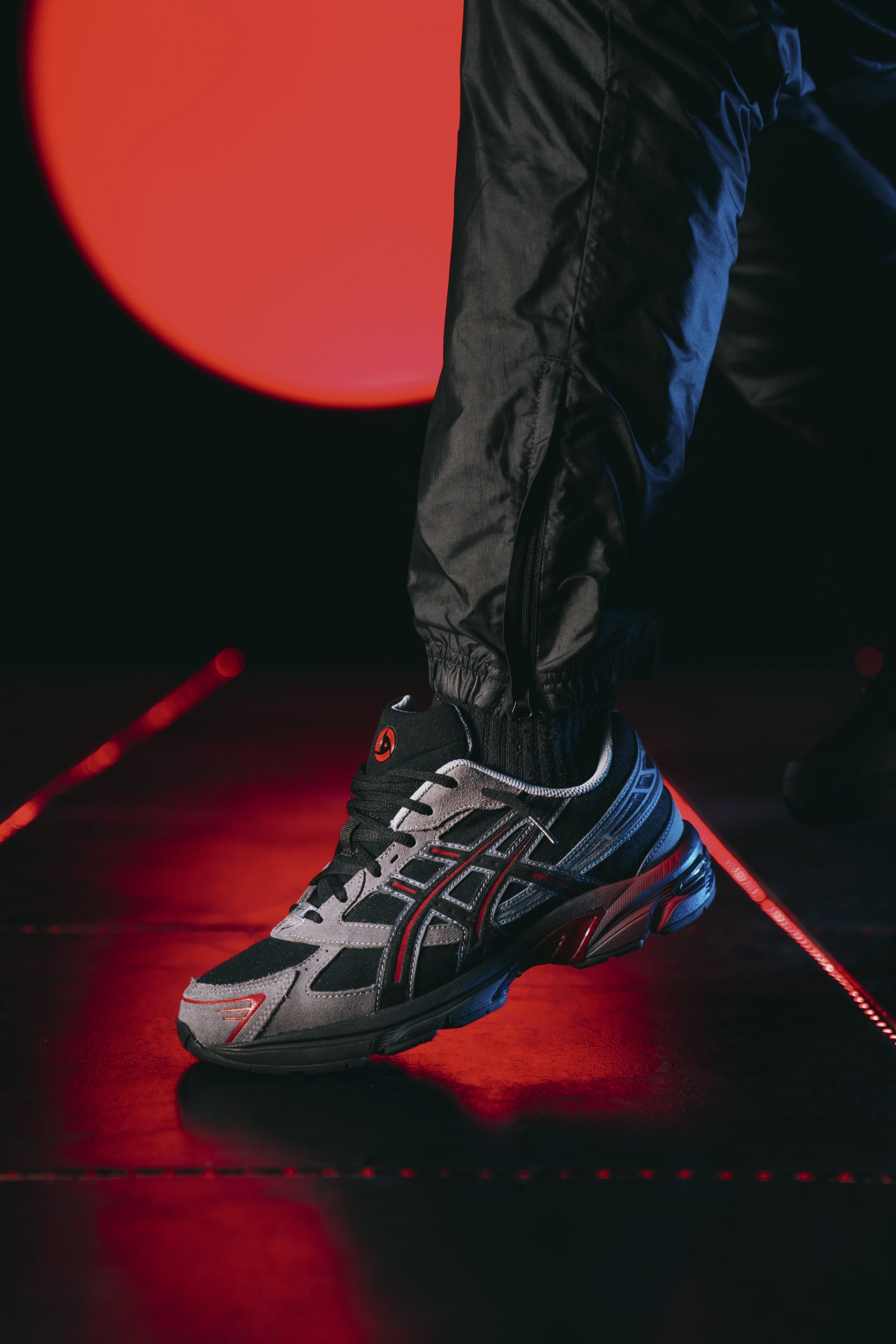 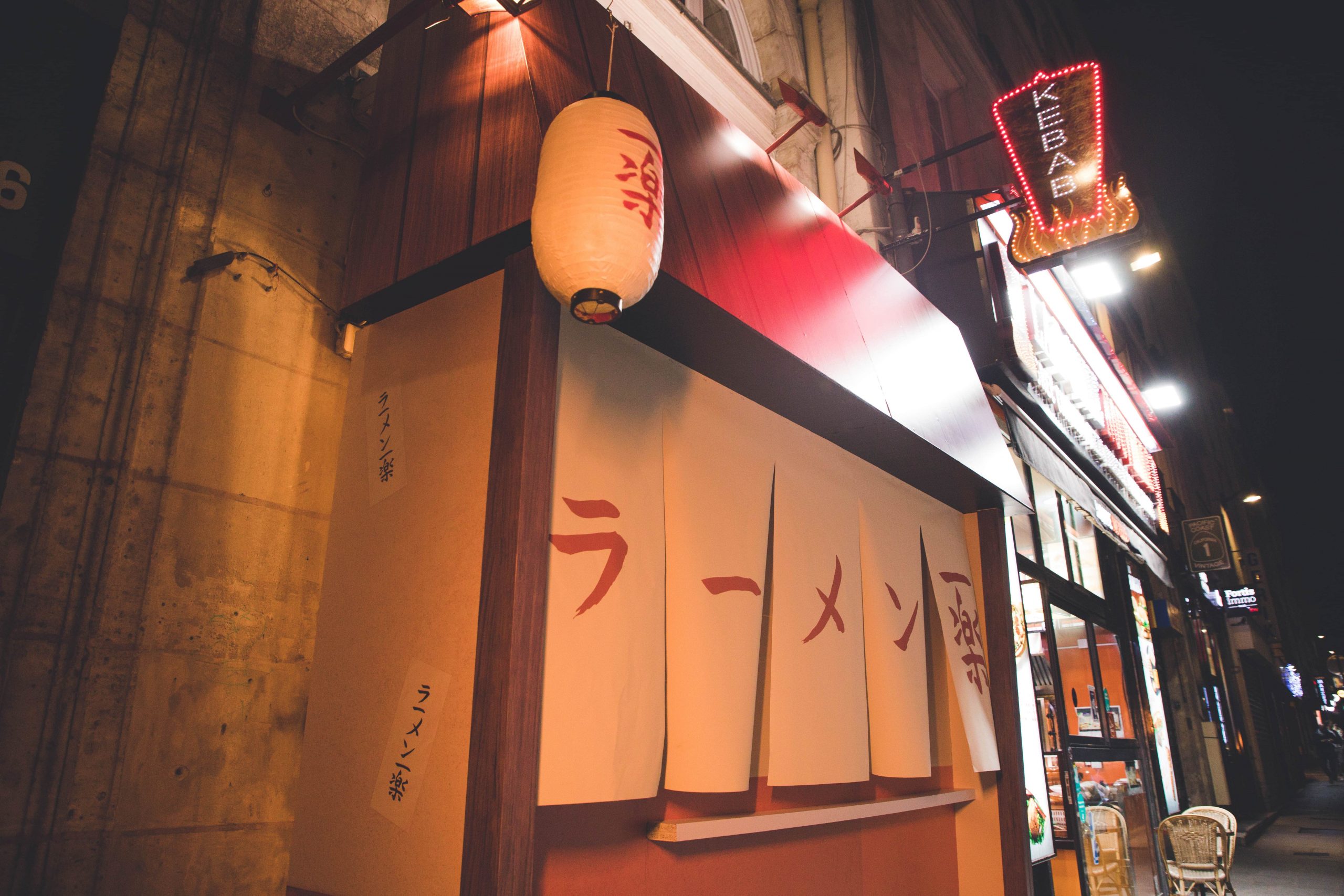 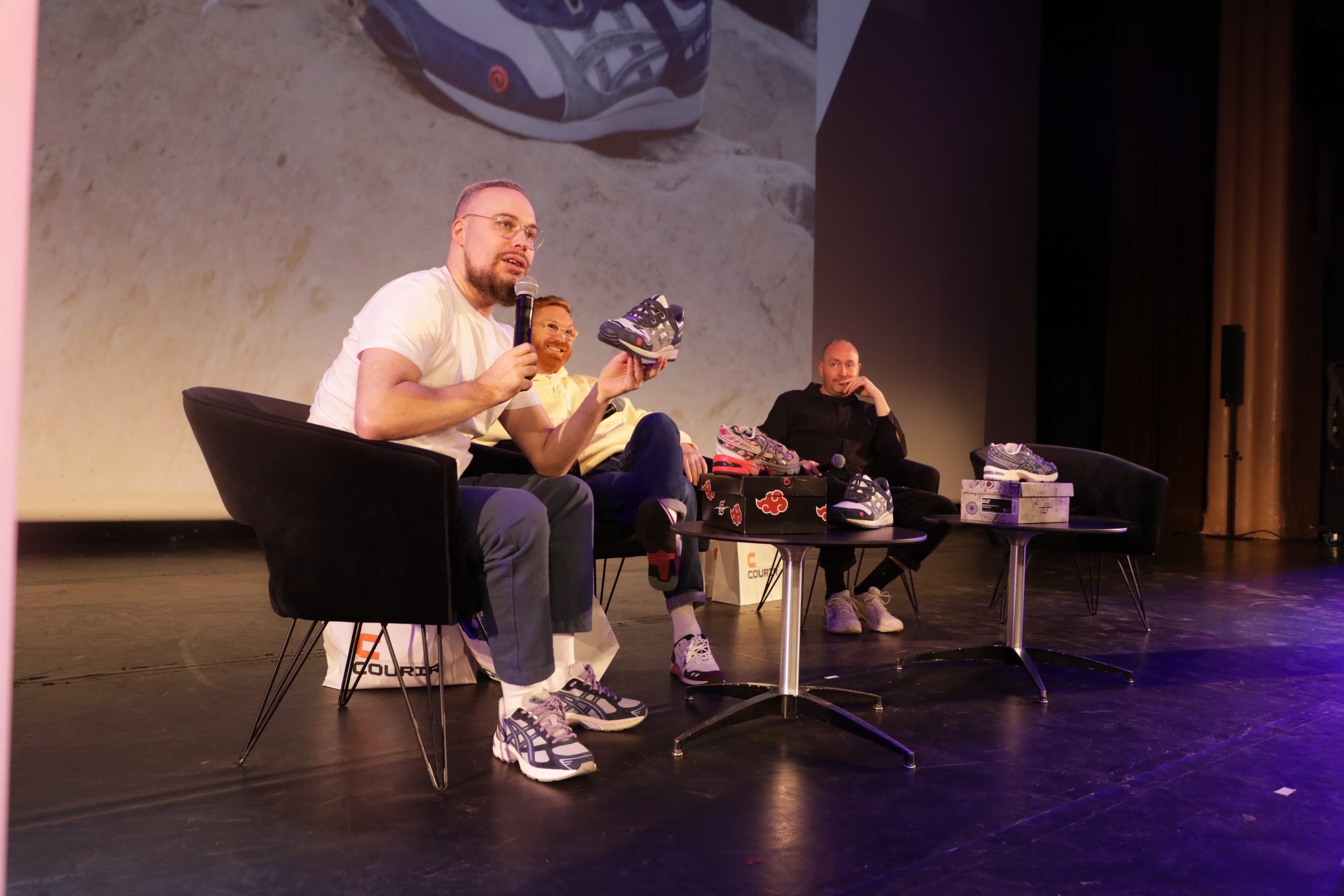 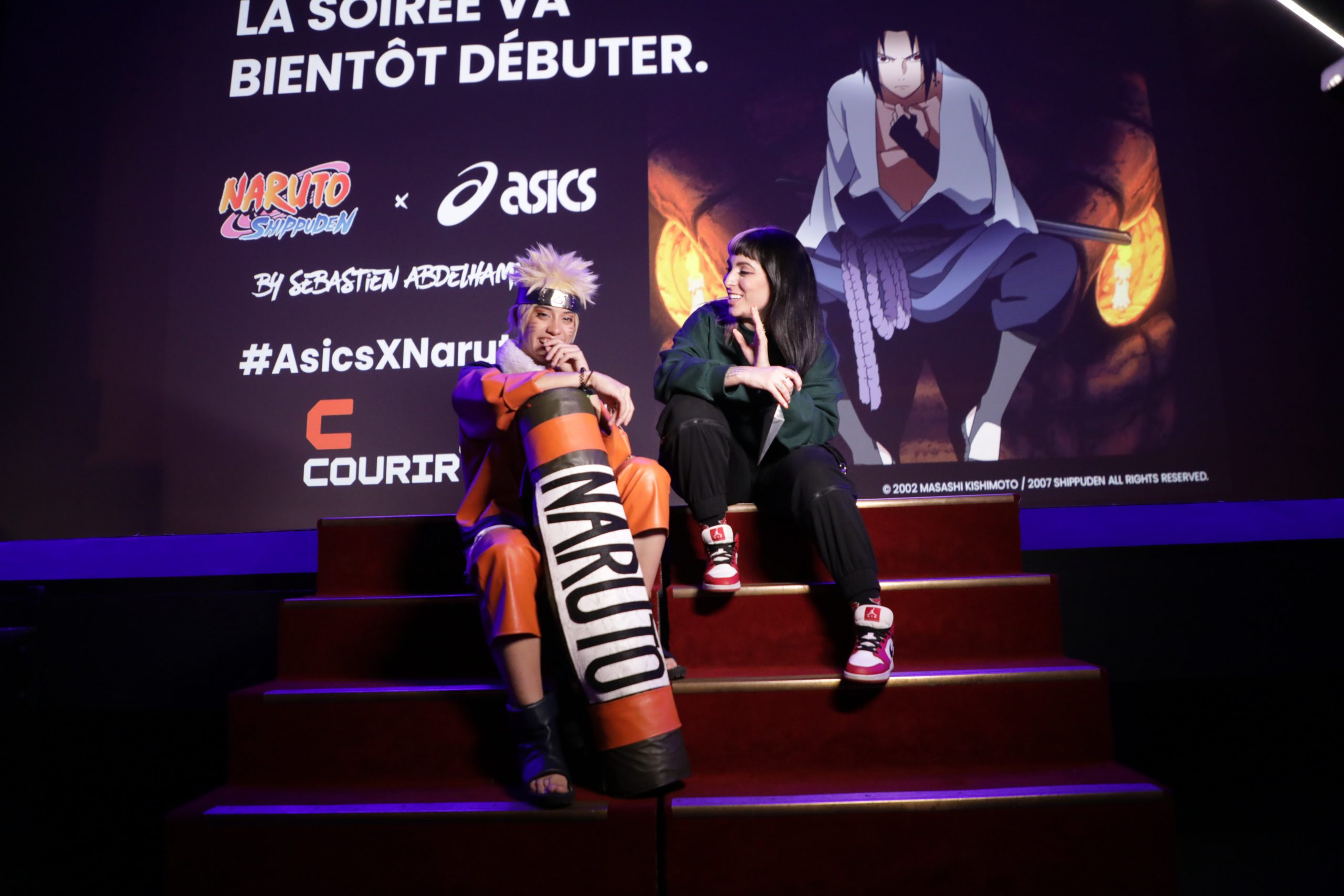